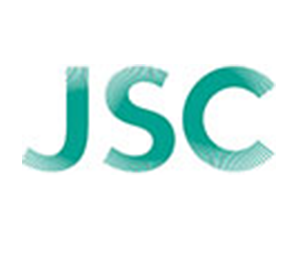 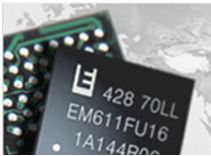 In 2004, Jeju Semiconductor has further expanded SRAM product lineup to 16M and 32M PSRAM (Pseudo Static Random Access Memory). As cellular communications become widely popular over the globe, sophistication of cellular phone functions pushes the memory size demand beyond the traditional SRAM densities. Jeju Semiconductor has developed and successfully introduced DRAM technology based SRAM products called PSRAM.
PSRAM has memory cells of DRAM (Dynamic Random Access Memory) in the core, but operates in 100% SRAM compatible manner. Although SRAM is well known as the most easy-to-use semiconductor memory in any system applications, the SRAM technology has a certain limit to increase its memory density mainly due to the cell size requirements. SRAM requires 6 transistors to form a unit memory cell while DRAM does only 1 transistor and 1 capacitor for the same. DRAM enables largest memory density in a small silicon area, however complication in memory access and volitility of the memory are the major huddles in the system applications. PSRAM combines the merits of SRAM and DRAM. In PSRAM, the data are physically stored in DRAM cells, but when it is accessed from outside, the memory data are read and written as if it was an ordinary SRAM. Built-in circuits in the PSRAM takes care of all the DRAM cell refreshes and pipelining of the data flow in an invisible manner. This is why PSRAM design has been left as one of the most challenging area in the semiconductor memory technologies. It takes meticulous design technology to handle sophisticated functions dealing with volitile memory cells of DRAM while the chip still has to appear to outside as a very stable and static memory. 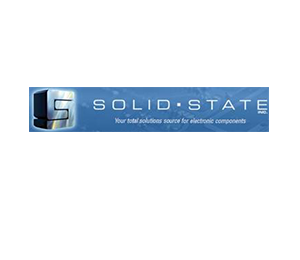 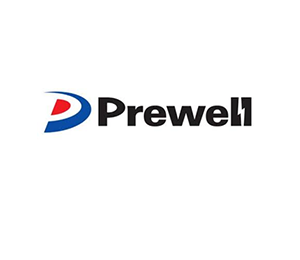 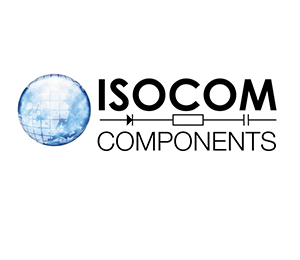 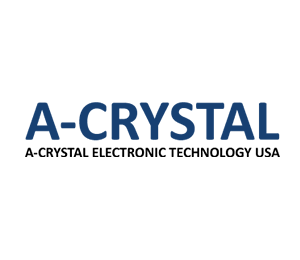 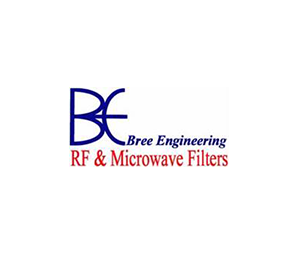 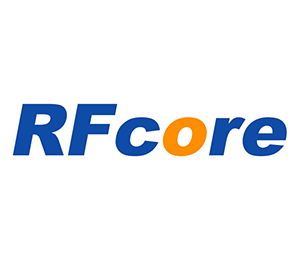 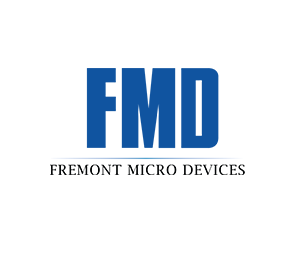 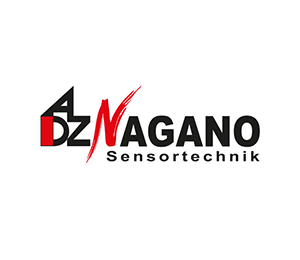 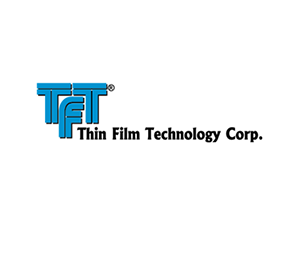